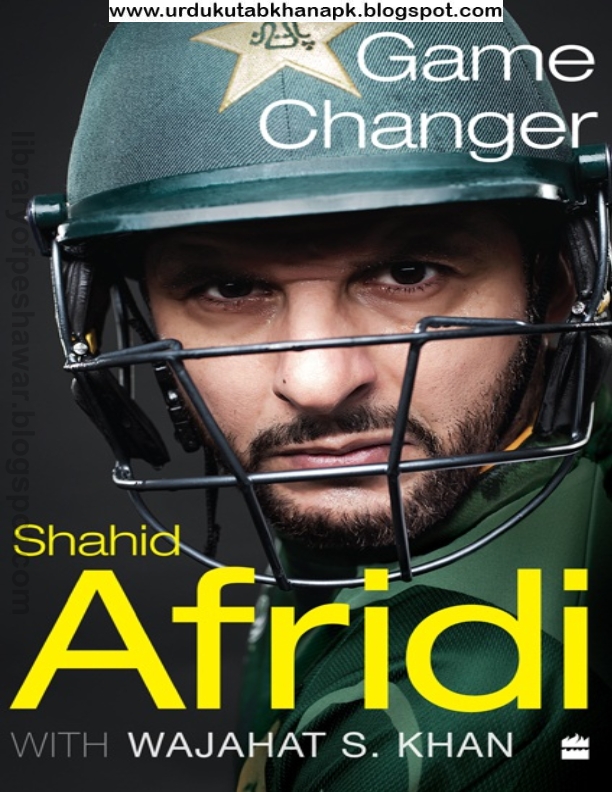 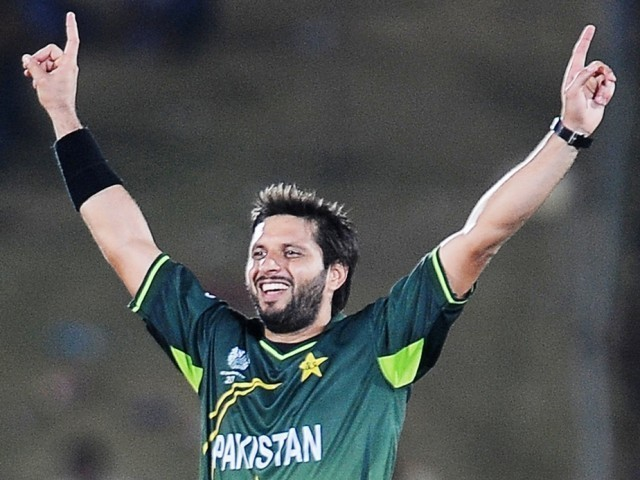 Game Changer is the first Autobiography of Shahid Khan Afridi, one of cricket’s most controversial and popular all-rounders and Pakistan’s biggest cricket Superstar After Imran Khan.

This tale that begins with the cricket world’s most famous batting debut when, at age nineteen (19), not sixteen (16) as has been believed till now, he scored a century in 37-ball against that time world champions Sri Lanka the fastest Cricket Century of the world had ever seen . Since that incredible innings in Nairobi on 4 October 1996, Afridi’s career has been quite similar to that of a suddenly successful Hollywood star who stumbles in and out of scandal, is led astray by his youth, good looks, talent and overconfidence, but is still adored for his performances. 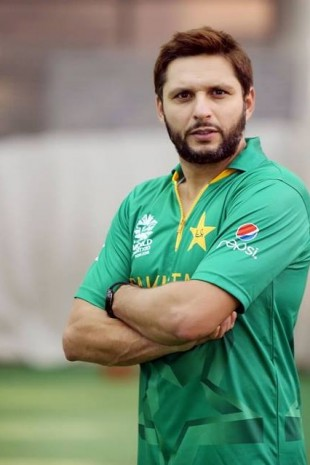 Yet, over twenty years since his swashbuckling start, it is clear that Afridi is not a one-hit wonder. Despite inconsistent performances, he is one of the few cricketers to have earned a globally recognised nickname – Boom Boom – for his aggressive batting. 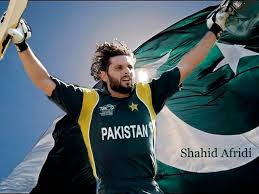 This Book Game Changer of  Shahid Khan Afridi  is in pdf format & is written By Wajahat S.Khan in Urdu Language. 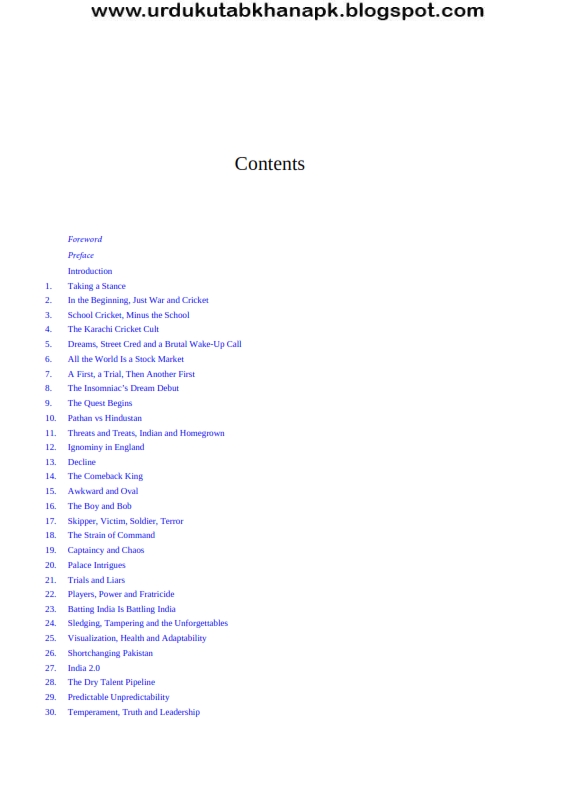 You Can Download it on your PC/Mobile Device to read or Can read it online,This File can be download from the link below.This file is pdf format supported & can also be read only from the same Download link.

All files on this blog/website urdukutabkhanapk.blogspot.com are uploaded on Google Drive which is very secure as its the Google own File Storage Service.So feel free to click the link without any risk to download or read the file. 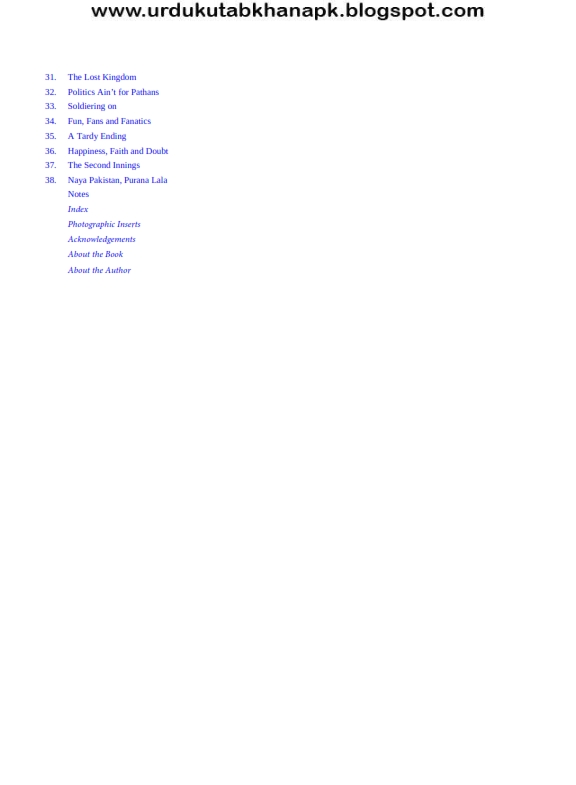 There are  174 pages in this book & the book size is about Megabyte (3 mb).Click The Download Button Below to Download The Book or Read Online.